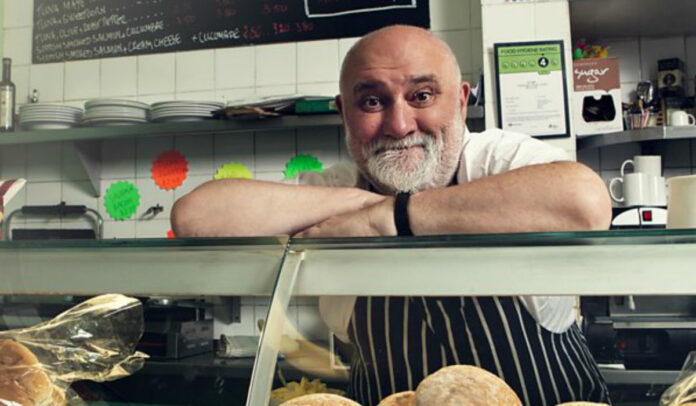 The finalists for the 2020 BBC Audio Drama Awards, hosted by Meera Syal on 2 February, have been revealed.

A Best Actor nomination goes to Stephen Dillane (The Hours, Game of Thrones) as folklorist Robert Whyman in Sea Longing.

Rebecca Front picks up a Best Actress nomination for her role as Fiona in the Alcoholics Anonymous-inspired Love in Recovery.

Best Actor finalists also include Stanley Townsend (All About Eve) for his role as Barry in the true-life story of The Macefield Plot. Finalists for Best Actress also include Katherine Kelly (Coronation Street) for her role as Christine in A Badge.

The awards will be presented to a variety of productions, from the classics to the contemporary. Best adaptation finalists include Orlando by Virginia Woolf, and eco-thriller Forest 404 in the Best Podcast or Online Audio Drama category.

The winners will be announced at a ceremony in the Radio Theatre at BBC Broadcasting House, London. They’re set to take place on the evening of Sunday 2 February 2020, hosted by Meera Syal.

The awards mark the hard work and creativity of professionals across the field, including actors, writers, producers, and sound designers.

The awards showcase diverse artistic endeavours, a wide range of formats, tackling an array of themes, and spanning both on air and online productions.

As the biggest commissioner of audio drama globally, the BBC is proud to highlight the achievements of the sector.

The categories are judged by a team of industry experts including Ruth Jones, Baz Bamigboye and Mark Bonnar.

The BBC Audio Drama Awards covers productions first broadcast in English in the UK between 1 October 2018 and 31 October 2019, or first uploaded/published/released for free listening online in the UK during the same period.

In addition, the Best European Audio Drama welcomes dramas in other languages than English.

Entries were welcome from all makers of audio drama, and were not restricted to BBC broadcasts.

Each programme producer could enter up to four categories (one entry only per category).

The audio drama had to be submitted exactly as broadcast or uploaded. There was no entry fee.