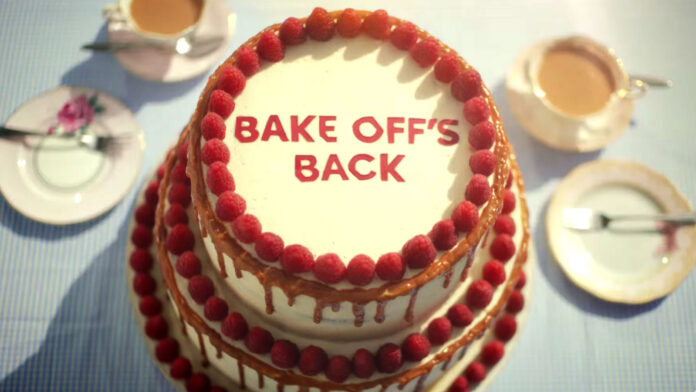 Aldi named as the new exclusive broadcast sponsor of The Great British Bake Off in 2020.

Channel 4 said the sponsorship package includes the upcoming eleventh series of The Great British Bake Off which welcomes actor, writer and comedian Matt Lucas to the Bake Off tent, alongside Noel Fielding and judges Prue Leith and Paul Hollywood;

It also includes Bake Off: An Extra Slice presented by Jo Brand with Tom Allen; the festive specials and Junior Bake Off hosted by Harry Hill with judges Rav Gill and Liam Charles.

4Sales’ regional team in Manchester were responsible for brokering the deal with Aldi’s agency McCann UK.

Aldi in the kitchen

“This significant new partnership provides the perfect opportunity for Aldi to continue its mission to champion British quality with a show that showcases the very best of British baking.”

“The ‘feelgood’ show appeals to all ages, and underpins Aldi’s quality positioning and light hearted tone. We’re looking forward to celebrating creativity and innovation in the kitchen with some of the best amateur bakers in the UK!”

Series 10 of Bake Off was the second biggest series of 2019 for young viewers across all channels, said C4. It attracted a massive 60.1% share of Channel 4’s key demographic of 16-34 year olds.

It drew an average audience of nine million viewers per episode and a 35.6% share of the viewing audience. This peaked at 9.8m and a 37.6% share for the final episode.

The Great British Bake Off is a Love Production for Channel 4.