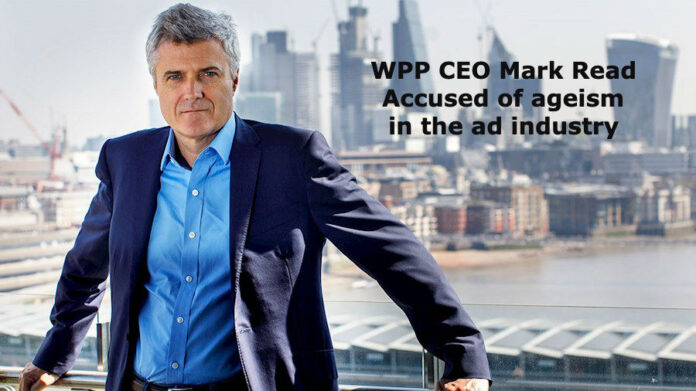 WPP CEO Mark Read is being rapped for making comments that prove ageist attitudes continued to be the last acceptable ‘ism’ in the workplace.

Read, who is 53 years old himself, made the disgraceful comments during the advertising giant’s results meeting last week.

He boasted that the average age of the firm’s employees was under 30; as if that was something to be proud of.

Many WPP colleagues who are over 30 must surely have their knives out for this stinker of a CEO. 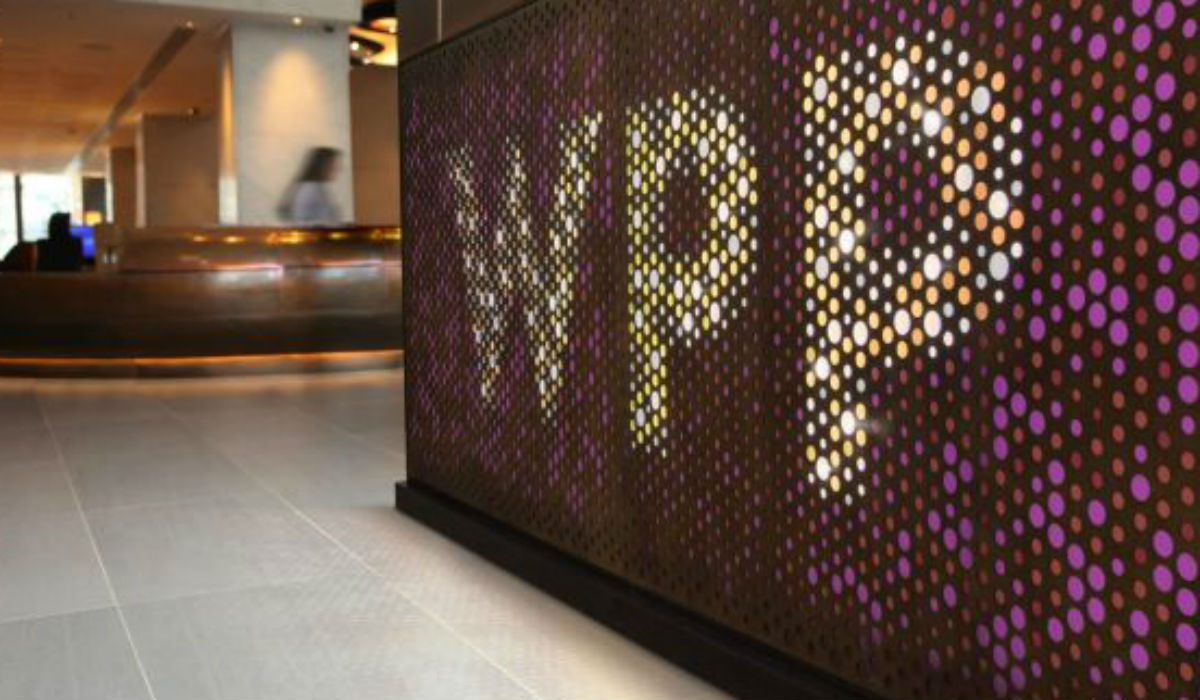 “We have a very broad range of skills, and if you look at our people – the average age of someone who works at WPP is less than 30 – they don’t hark back to the 1980s, luckily.”

The hapless company boss, later took to Twitter to offer a grovelling apology, but the damage is done. He will now always be known as the ‘ageist CEO’.

I was recently asked if our teams have the right balance of skills between TV and digital. I believe they do but was wrong to use age to try to make a point. People over 40 can do great digital marketing just as people under 30 can make great TV ads. 1/2 https://t.co/HLGJiIlpFi

How can a firm claim a ‘broad range of skills’ when its leader discriminates against the wealthiest, wisest and most experienced people in society?

WPP is likely not alone in this. It’s a sad reflection of an industry that appears to value youth over experience. You just need to look at many of the smaller agencies; in particular those in the social marketing space, where being over 28 appears to be a crime these days.

Sadly all that Read’s comments prove is that older workers have less chance of being hired in the workplace today.

This kind of discrimination stifles workplace diversity, creativity and ideas; and should raise concerns among WPP’s huge client base about his fitness for the role.

Ikea, Tesco, Shell, P&G are just a few of their clients who need their marketing to appeal to a broad age range of consumers.

Ageism has lagged behind racism, sexism and gender discrimination, but somehow appears to be okay in the eyes of small-minded fatcats like Read. This needs to change, visibly and quickly.

It’s astonishing that any CEO would think it’s acceptable to utter such small-minded comments in an industry that aims to serve advertising, PR and marketing expertise to a global audience – which is made up of a wide spectrum of ages.

Perhaps, at 53, Read should be put out to pasture himself. Cheeky arse!