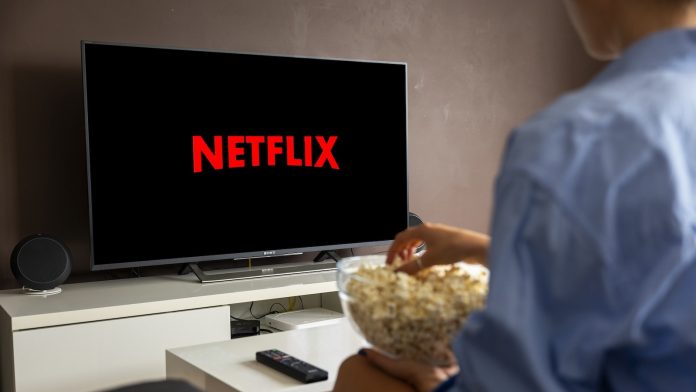 Last week global streaming platform Netflix said it will start showing allow ads on its platform for the first time in its history.

For many who use the video streaming platform, the idea of having to endure adverts in and around programmes has been met with stunned incredulity.

The move came as the global streaming platform shocked the market with the news that it lost a staggering 200,000 users in the first quarter of the year. Worse still, it warned it could lose two million subs in the coming months.

Netflix CEO, Reed Hastings, said he had never been a fan of ads on the platform, but added during an investor call: “…I am a bigger fan of consumer choice, and allowing consumers who would like to have a lower price and are advertising-tolerant to get what they want makes a lot of sense.”

Investors took fright at the shocking fall in subs numbers, sending the company’s shares plummeting nearly 40%, but given Netflix is also a producer of original content, some think the advertising route could prove smart and lucrative… 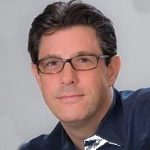 “If Netflix elects to adjust its acquisition and payment strategy to align with performance, and licensors see a benefit to paying for this on-platform promotion, this is a legitimate way to move forward without the brand dilution they likely fear.

“What Netflix has that’s intriguing to marketers is its wholesale rights to series and films, which they can offer as exclusive sponsorship packages to brands.

“This provides high SOV (share of voice), allowing advertisers to adjust and address specific creative units based on audience segments.

“This could be a very interesting sandbox to play in from a brand perspective since it allows for a high degree of control and precision within a well-managed and defined platform.” 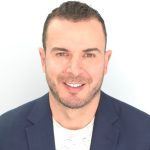 “It’s no surprise that platforms such as Netflix have earmarked their intention to move from a sole subscription-based to a more ad-funded model.

“The pandemic changed consumer behaviours in many ways, including media consumption. In the last two years, we have seen a boom in streaming subscriptions with an abundance of options available to consumers.

“This has since settled down and the rise in cost of living has made consumers rethink their number of subscriptions and turn to AVOD (advertising-based video on-demand) options for continued access to free or cheaper content.

“Our research at IAS clearly shows that viewers are increasingly open to ad-supported video options: three in ten (30%) consumers say that they already pay too much for subscription-based streaming services and eight in ten (83%) are willing to watch ads to gain access to free streaming content.

“The pandemic was a pivot point for ads to be more accepted across CTV devices that allow the streaming of video content.

“Alongside these changes to consumer habits, video advertising is experiencing innovation at its fastest-pace. This creates a host of opportunities for marketers to build connections with their intended audiences.

“Compared to linear TV, CTV allows much richer features to target more accurately, and customise settings such as ad breaks and frequency and length of ads, in a manner not possible through commercial breaks on traditional TV.

“This is a win for advertisers looking to target more effectively, a win for publishers and streaming platforms being able to monetise their inventory at a premium and a win for consumers for a more targeted and overall better viewing experience.

But having never previously run ads on its platform, Netflix will be starting from scratch with its safety and suitability approach, and it will have to ensure that advertisers can tap into the potential of its audience while aligning with only the content appropriate for its brand.

“The onus is now with streaming platforms and the digital advertising industry to meet consumer needs combined with an enjoyable experience.”