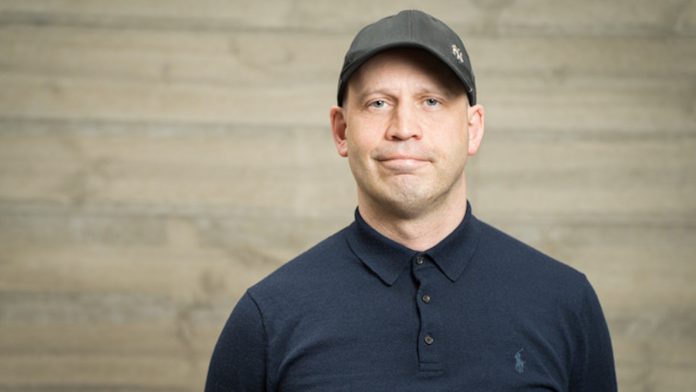 Above+Beyond has boosted its senior creative team with the hiring of Shez Lord as Creative Director.

Lord, who previously worked at Wunderman Thompson as Associate Creative Director, will lead the Subway account, the agency said.

At Wunderman Thompson, Lord delivered work across HSBC, Nestle, First Direct, HSBC and BT. Prior to that, he was Associate Creative Director at The &Partnership for three years, working across its News International business with specific responsibilities for The Sun.

Lord spent the first five years of his career at BMB, working on brands including Virgin Money, Christian Aid and Bing.

He has also had stints at AMV BBDO, JWT, Leo Burnett and WCRS.

His awards include the Podium D’Or at the Sportel Awards and a Kinsale Shark for The Sun “Knockabout”. Other notable work includes turning Westminster into a jungle for The Times and an award-winning campaign for Christian Aid revealing the ‘Roots’ of poverty.

Commenting on his appointment, Lord said: “When I met Dom and the team, I just knew this was the right place for me. It’s a great opportunity to be joining a highly motivated and collaborative collective of talented creative people. Can’t wait to get involved.”

Dom Goldman, Chief Creative Officer at Above+Beyond said: “Shez is a truly integrated thinker and an exceptionally talented addition to our expanding team”.