Mark Johnson is a multimedia journalist and author. Born in Scotland, he has spent most of his working life in London.

After graduating from London University he went on to work for a number of leading global news organisations. These included the BBC, Bloomberg TV, Dow Jones Newswires and the Press Association.

Mark also spent three years living and working as a journalist in Dubai. While there he set up a business news website called BiznewsME, which he later sold.

As a celebrity reporter he has interviewed the likes of Antonio Banderas, Wesley Snipes, Marion Bartoli, Avi Lerner, Lesley Joseph and Jack Whitehall. On one fateful day he also had the daunting task of interviewing the entire cast of Downton Abbey – individually!

He loves covering news and watching what people in the creative sectors come up with next. 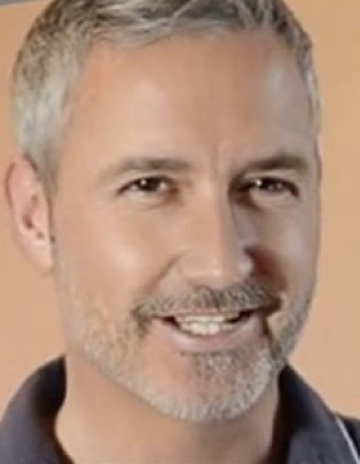 Mark lives between London and south-western France with his partner.

In 2018 he published his first novel, a coming out, coming-of-age travel adventure based on his own experiences and inspired by the writings of Christopher Isherwood.

You can buy his book by clicking this link: