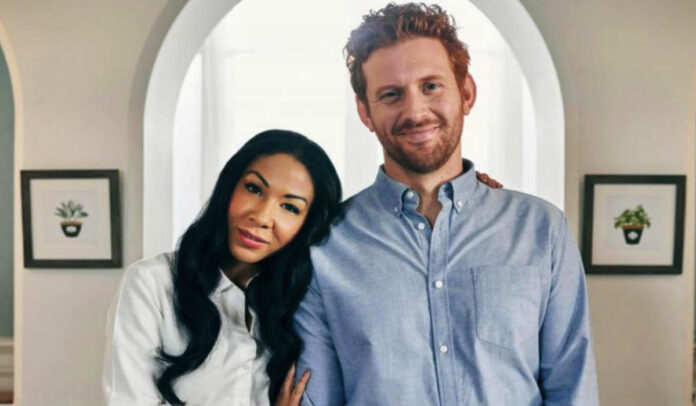 Series 3 of the Channel 4 satirical comedy about the royal family will see a completely new side to Prince Harry.

Tom Durant-Pritchard (The Crown, Judy and Feel Good) will take up the role of the young prince.

“Under the orders of his wife Meghan (Kathryn Drysdale), Harry tries to replace his hard drinking and rugger-bugger ways with mindfulness and mint tea”, Channel 4 said in a press statement. “Fortunately, though, his IQ remains unchanged: 8”.

Tom Durant-Pritchard said: “I am thrilled to be joining The Windsors family… it has been a pleasure playing such a well-loved character.”

“Harry’s got plenty on his plate this series – one week he gets mistaken for a brain surgeon and has to perform a highly invasive brain operation.

The Windsors series 3 will air in the new year on Channel 4.

Also this series The Fab Four (Wills (Hugh Skinner), Kate (Louise Ford), Harry and Meghan (Kathryn Drysdale) are feuding, Charles (Harry Enfield) has his eye on the top job and in his new role as defender of ALL faiths, conjures up the devil, Camilla (Haydn Gwynne) continues her scheming ways and locks horns with Carol Middleton over who’s going to be the next Queen: Camilla or Kate, with Beatrice (Ellie White) getting married, Eugenie (Celeste Dring), and Fergie (Katy Wix) worry whose going to walk her down the aisle now Andrew (Tim Wallers) has ‘withdrawn from public life’, Pippa (Morgana Robinson) inveigles her way into Harry and Meghan’s life when she gets a job as their nanny , we see a ‘fun’ side to Princess Anne (Vicki Pepperdine) when she falls for David Beckham, and a hapless Prince Edward (Matthew Cottle) falls victim to Bulgarian loan-sharks.

The Windsors is made by Noho Film and TV, executive produced by Camilla Campbell and Robert Wulff-Cochrane and written by Bert Tyler-Moore and George Jeffrie. The show is commissioned by Fiona McDermott, Head of Comedy at Channel 4 and Jon Petrie is the Commissioning Editor for Channel 4 Comedy.