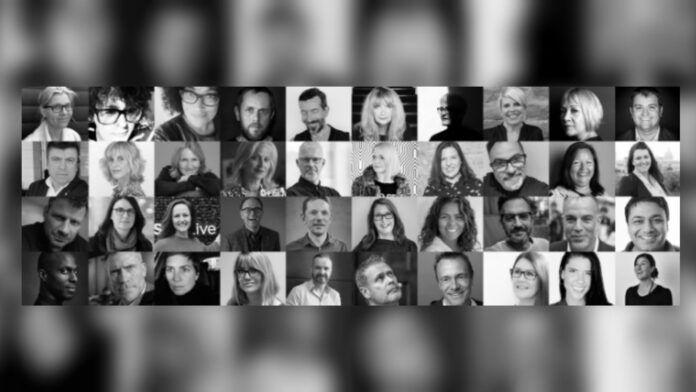 An initiative to challenge ageism in the ads, media and marketing sector has revealed its inaugural list of men and women who’ve been voted for by the industry as 2020’s most admired 40 Over Forty.

The 40 Over Forty initiative, which champions age diversity within the advertising, marketing and media industry, features CEOs and company founders to strategist and creatives.

Ageism within the sector was highlighted earlier this year when Mark Read, CEO of the world’s largest media and marketing firm WPP was roundly criticised for boasting about the low average age of WPP employees.

During an investor call a couple of months ago, Read said in answer to a question about the company’s talent mix:

One WPP subsidiary, Ogilvy, is on the 40 Over Forty list.

Men and women from agencies and brands are represented including Barclays, Creative Equals, GroupM, Hill & Knowlton, Momentum Worldwide and MRM.

40 Over Forty launched back in January to celebrate people over 40 who were being overlooked by traditional awards and ‘top lists’ due to their age.

Hundreds of votes were submitted, and today the final top 40 names who have been selected are being announced.

Anna Dalziel, founder, 40 Over Forty said; “2020 has confirmed that ageism is an issue in our industry that can no longer be ignored.

“It must be addressed now. Experience and talent should be recognised and celebrated no matter the age of the person. Being over forty signals an exciting stage in your career, not the end of it.

“Having men and women from a range of roles within agencies and brands being selected for our first 40 Over Forty makes me very proud.

“Positive change comes from positive action and we intend to keep taking action to change our industry for the better.’

Ali Hanan, founder and chief executive of Creative Equals who features on the 2020 40 Over Forty list, commented; “Teams who make the work, shape the work. As an industry, we seem to think people over 40 cease to exist. They’re here and they’re killing it.

“If we are to show younger people in the industry, they can have a long-lasting career or adapt to a new one, older role models are crucial.

“Let’s not forget the fact over 50s hold 70% of the UK’s wealth – this is a powerful audience not to represent. Nothing about us, without us – that’s the mantra.’

The full 2020 40 Over Forty list, which features people alphabetically by surname, can be found here.