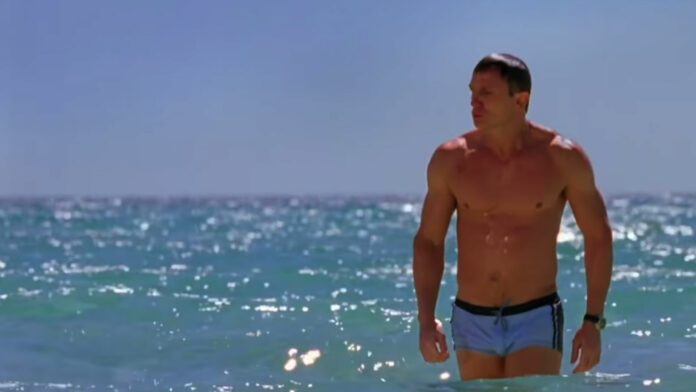 ITV has revealed its Christmas film line-up with a run of favourites, dominated by James Bond.

No less than four 007 films will be screened over the festive period starting with Casino Royale, followed by Quantum of Solace, Skyfall and Spectre.

The British spy franchise is clearly a winner with audiences, as the world awaits the release of the 25th Bond film, No Time To Die, in April 2020.

The selection of Christmas films includes the premiere of Guardians of the Galaxy Vol 2 alongside other Christmas favourites such as Shrek, Love Actually and Elf.

Here’s the full list of ITV films and dates: